The life of a homeless boy begins to fall apart as a mysterious girl causes his dark past to resurface.

RAT was indeed one of my first big film projects as a Director of Photography. When Theodor Bittner Rosser (Director & Producer) and Leander Lesotho (Leading Actor & Co-Producer) asked me wether I would like to help them out I immediately tried to figure out how to accomplish such a difficult task within the given amount of time. Most of the crew had never even been on a film set before, so the challenge to create a 20 minute short film, with initially over 20

Locations was even greater. In the end we worked for about 16 hours a day for 9 days straight until we finished shooting. Keeping in mind that this was a first for almost all of us, I’m proud of the end result. Both Teo and I know that if we’d ever work together again we’d do a bunch of things very differently but for now we hope that you guys will enjoy the film the way it is.

Some nice frames to look at.

A Story about a boy reliving his broken childhood. 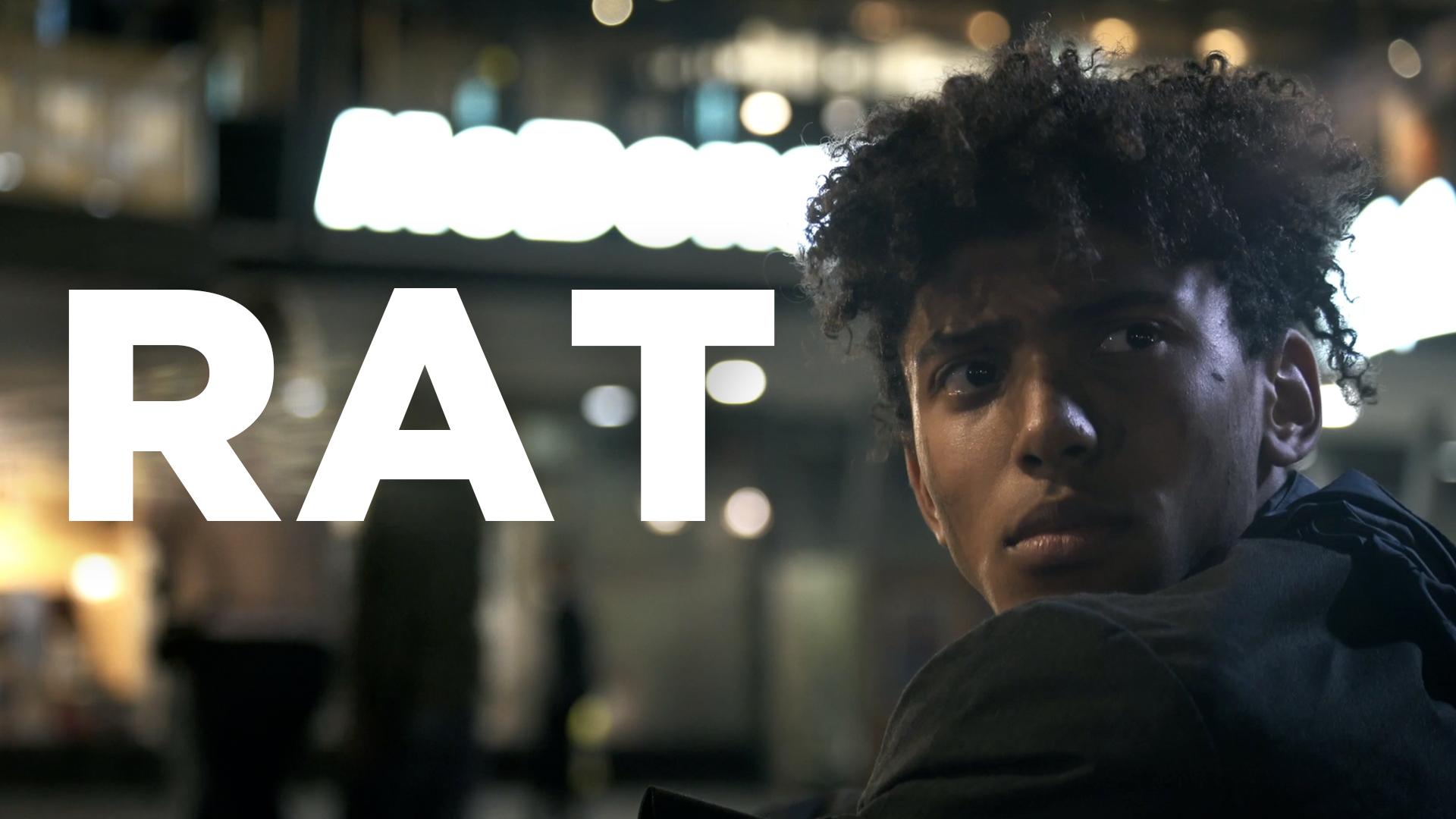 Check me out on Set

Detailed work can be tiring, yet exhilarating. This night on the set of RAT was both. We wrapped up with a lot of collective blood, sweat and tears.

Sometimes I wish we had an EasyRig on all of my shoots. Unfortunately the budget gets often cut for such equipment. Especially on student projects. Therefore on the set of RAT I had to count on my back as much as I had to count on my assistants helping my out – They delivered. 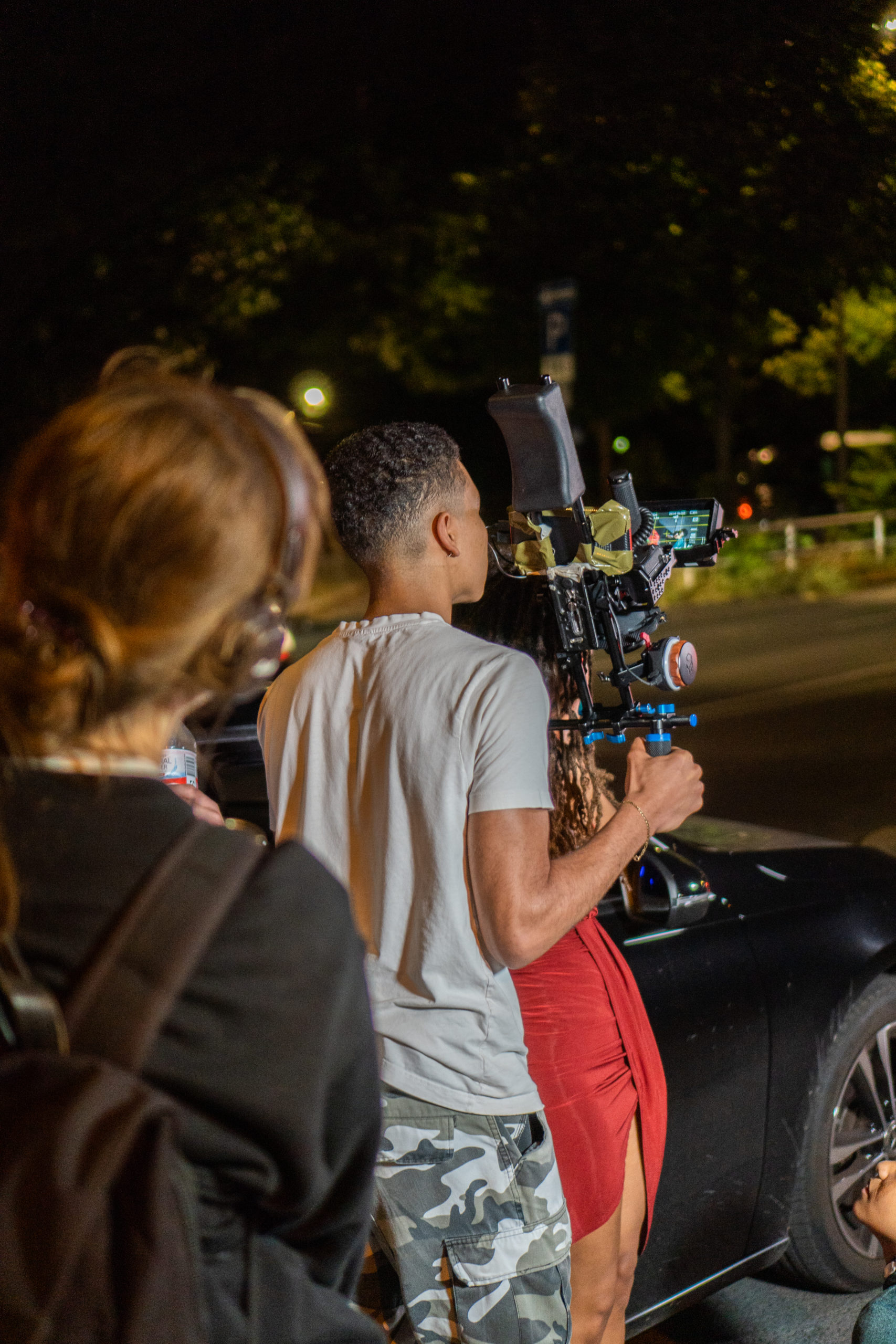